Akoya pearls are produced in Akoya oysters, Pinctada fucata martensii. Until the early 90’s the Akoya pearls came exclusively from Japan. As a result of long experiments performed in China (late 90’s) the first akoya pearls were harvested in the Chinese pearl farms.Recently they have almost taken over the Akoya pearl market. The most Chinese akoya pearls are sold to Japan, where they are processed, enhanced and re-exported. Depending on the size of the oyster and the nucleus, their size ranges from 3 to 10mm, but in rare cases above 10mm. Colours can be white, cream, pink and silver. 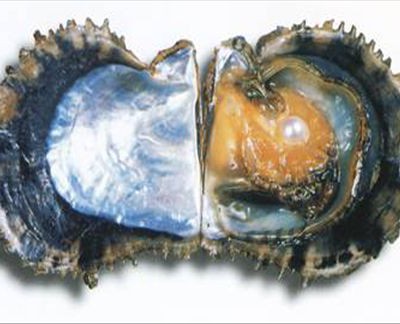 Nacre thickness (0,15 – 0,6mm) is a real problem with akoya pearls. Their colour is uneven, in many cases there are nucleus spots on the surface. In order to produce marketable pearls different kinds of enhancement have to be used (see menu title 5). The AAA-grading system is used, the top quality pearls are graded as HANADAMA.

Nowadays the best and nicest akoya pearls are produced in Vietnam, where Anil Maloo started to culture Vietnamese akoya pearls in 2004. Their main target was to culture akoya pearls with thicker nacre (between 0,7 and 1,0 mm) than harvested in Japan and China. Besides they produce akoyas of very small diameter (2mm). Another important difference between the Japanese and Chinese as well as the Vietnamese akoyas that the latter are not treated. 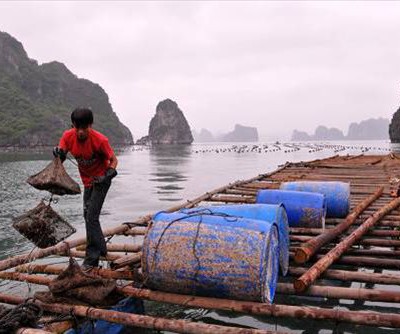