The so-called black-lipped oyster, Pinctada margaritifera can be found throughout the Red Sea, Persian Gulf, Indian Ocean and the vast Pacific Ocean.It is particularly abundant in coral reef areas of the South Pacific from Fiji to French Polynesia inclusive of the Cook Islands. Techniques of pearl culturing with this oyster species is the same at the pearl farms located in all these three territories. For detailed information see menu item 1.

First pearl-culturing experiments with Pinctada margaritifera began in French Polynesia in the 1886 but serious researches started with assistance of the Japanese professor Wada in the1962. The first pearl farm was created on Manihi by the Rosenthal brothers in 1966 and the first Tahitian pearls were harvested in the 1972. Details about Tahitian pearls you can find in menu item 1.

Pearl culturing started in two atolls (Manihiki and Penrhyn) of the Northern Cook Islands in the late 80’s. 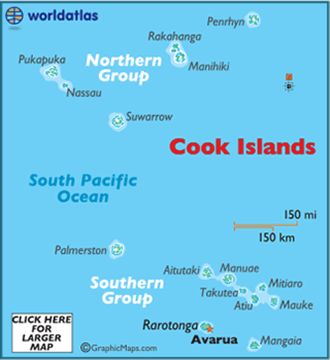 In the 1960 two Japanese pearling experts arrived on the Fiji Islands in order to perform pearl culturing. Two years later one of them, Prof. Wada left for French Polynesia, the other one, Tokito remained in Fiji and established the first pearl farm in 1963. 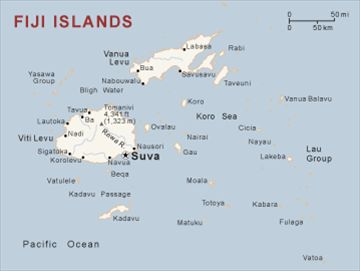