South Sea pearls (SSP) grow in one of the largest oyster, the Pinctada maxima. of the family Pteriidae. There are two varieties regarding their colour: the white-lipped and gold-lipped oysters. Typical habitat of these oysters range from South-East Asia to Australia. The white-lipped oysters are more common in the waters from Myanmar to Australia while their golden-lipped cousins are abundant mostly in the waters of the Philippines and Indonesia. General data of the pearls produced by these two oyster species are as follows: 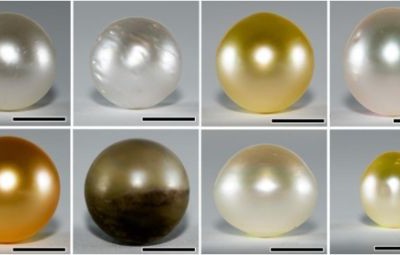 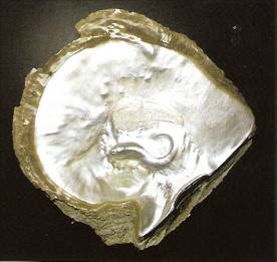 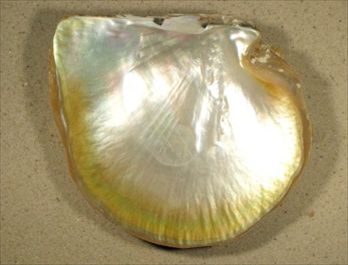 Industrial-scale oyster fishing in Australia began in the second half of the 19th century. It was Australia where the first serious pearl-culturing experiments were started by W.Saville-Kent, but after his early death in the 1906 the Australian government was afraid that someone would continue his work and thus would threaten the country’s natural pearl industry, a law was passed that prohibited all sorts of pearl-culturing activities. The law was withdrawn only in 1949.
Today the name Paspaley is connected to the Australian cultured pearls. The Paspaley family (originally Paspalis) immigrated in Australia from Greece in 1919. They began shell fishing then ten years later pearl fishing on the Western Coast. After the ban on pearl culturing was withdrawn, with the help of some Japanese the Paspeleys started their pearl-culturing experiments and by the end of the fifties they produced the first South Sea pearls.

About 60 per cent of the South Sea pearls are harvested in the 20 pearl farms belonging to Paspeley. 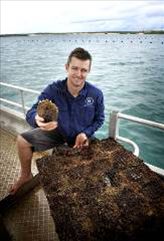 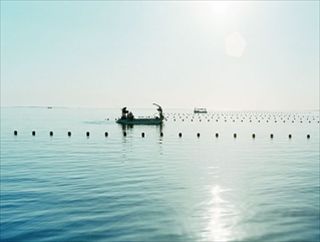 South Sea pearl culturing in Indonesia was started by a few Japanese companies in 1970. 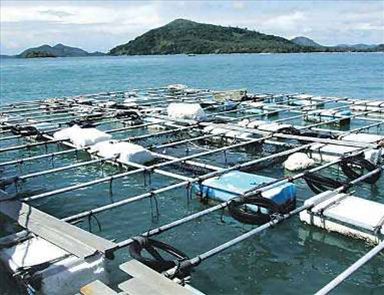 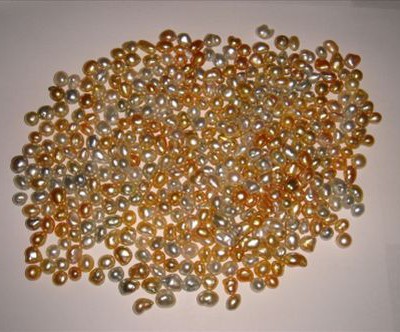 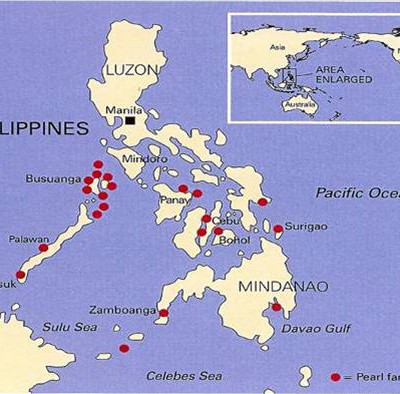 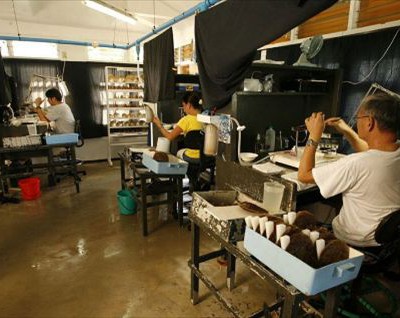 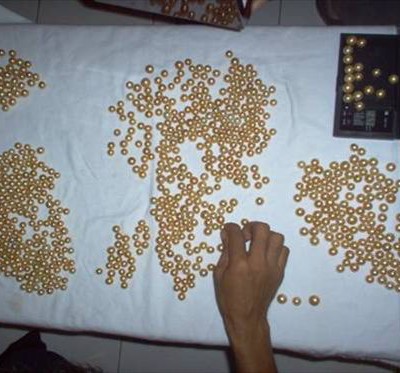